Wash your mouth out! 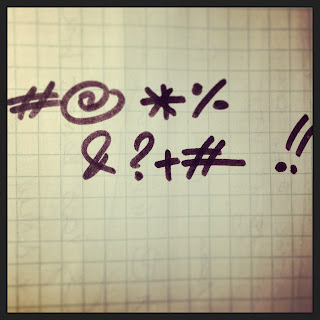 How do you feel about swearing in a foreign language?Does it make any sense to you?

One day I heard an Italian teenager saying “what the f***, non ci capisco niente” while talking to a friend – in Forlì city centre, thus in a 100% Italian context.

Apart from when I have to translate bad words during a job assignment, I don’t like swearing in one of the foreign languages I speak, I don’t feel I am “allowed” to do so or, at least, I don’t feel exactly at ease when doing that in front of someone else.

So I ended up reading some articles on this topic and I found an interesting article saying that “non-native speakers are faced with a very challenging task in this vocabulary domain. They have sociopragmatic competence of their first language that allows them to guess that there are some “universal” pragmatic rules, such as the ban on swearwords and taboo words in more formal registers. They might also realize however that more specific pragmatic rules governing the use of these words in informal situations cannot be easily transferred to the target language and hence that anyone using swearwords and taboo words in the target language is skating on thin ice. (…) The proverb “When in Rome, do as the Romans” does not necessarily apply to swearing in the target language.”

So I do not swear in my speech (only if I necessarily need to translate a swearword) because I guess that it would sound odd for a native speaker listening to me.

Still, taboo words are a useful part of a language, I think it is important to learn them in order to “understand what constitutes obscene language (…), why native speakers choose to use it, and what it signifies sociolinguistically” (read more).

Ok, I don’t want to write a scientific article on this, I was just thinking that swearwords are two-sided in a way…don’t you think? 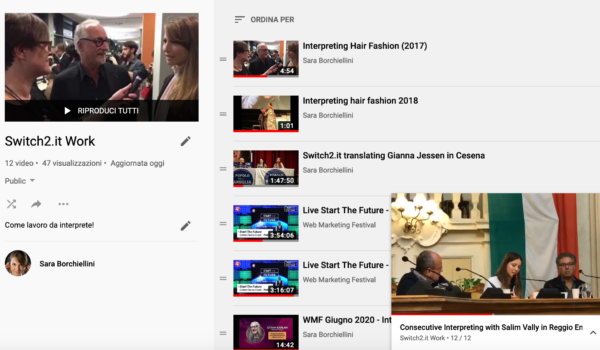 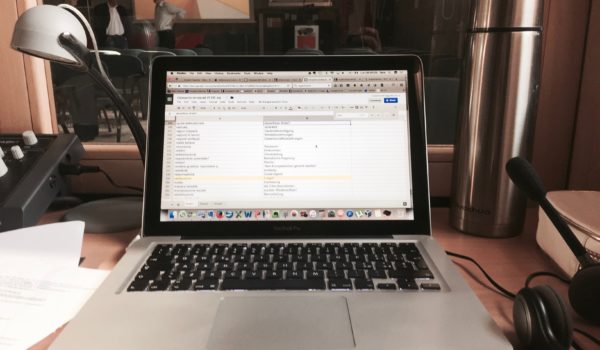 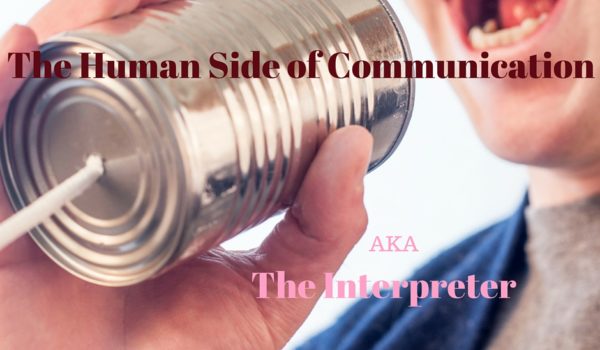